Our group is aimed at correcting the loss of representation that occurred when the Fairmount Park Commission was abolished. Reestablish civic engagement on matters in the park that we see being made exclusively by politicians. 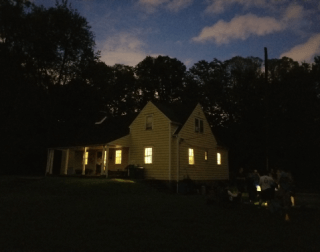 The City of Philadelphia, under the auspices of the Rebuild program, has identified Edgely Field as the prospective site for a new turf football field and track with surrounding bleachers. The stadium would eliminate a substantial portion of the site's 4 acres of well-maintained recreational fields that serve ultimate frisbee, cricket, football, disc golf and others, bringing more than 100,000 visitors there each year.

As one of several potential sites Rebuild identified for this project, Edgely was chosen because it was the expedient choice--not the right one or the one that satisfies Rebuild's goals to invest in "sites where the investment could promote community development and stabilization, as well as sites that are in extremely poor condition." These goals, along with Rebuild's stated mission to "improve and revitalize forgotten or underutilized space in the city" should preclude Edgely from consideration.

Edgely is already home to over 10,000 people across countless organizations, athletic programs, and community events. Edgely's current use was not considered in the decision to replace the multiple grass fields with a single turf field and stadium. Building at any of the other locations would not displace any community members, but building at Edgely would irreversibly fracture the extensive communities that have been built around it.

The local ultimate frisbee and cricket communities have devoted 36 and 75 years, respectively, to maintaining and stewarding Edgely Field so that a host of outdoor and athletic activities can take place on the site. Yet neither Rebuild, Philadelphia's Department of Parks and Recreation, nor Councilmember Curtis Jones Jr. (whose councilmanic district Edgely is in) considered community input from these groups that have been using Edgely for decades when making this site selection.

The stadium is intended to serve the Parkside community, but Edgely is not located adjacent to that neighborhood, unlike the other sites identified. Furthermore, building at Edgely is the only identified location in which adding turf field space would actually reduce overall field capacity, limiting the space from four fields with near-constant access to one with highly limited access. Diminishing field space diminishes opportunities for participants of all athletic and recreational events long-term.

Please sign, share and contact Parks and Rec Commissioner Kathryn Ott Lovell, Councilmember Curtis Jones Jr., Rebuild Executive Director Kira Strong (Kira.Strong@phila.gov), and Mayor Jim Kenney to tell them to leave Edgely as it is and build the stadium elsewhere. To learn more about the proposed stadium and the fight to preserve Edgely, visit the Preserve Edgely website. 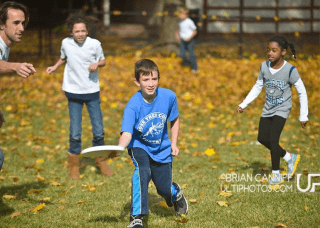 The City of Philadelphia, under the auspices of the Rebuild program, has identified Edgely Field as the prospective site for a new turf football field and track with surrounding bleachers. The stadium would eliminate a substantial portion of the site's 4 acres of well-maintained recreational fields that serve ultimate frisbee, cricket, football, disc golf and others, bringing more than 100,000 visitors there each year.

You can help this initiative by signing the petition, making a donation to this cause, and by writing to Curtis Jones Jr.

Make A Donation
Write A Letter To Curtis Jones Jr.

We’re stronger together. Become a member and create a testimonial about how important Fairmount Park is to you and your organization.

Become a Member
Create a Testimonial 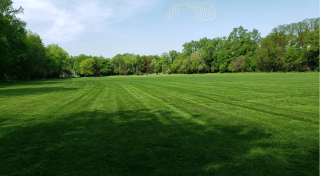 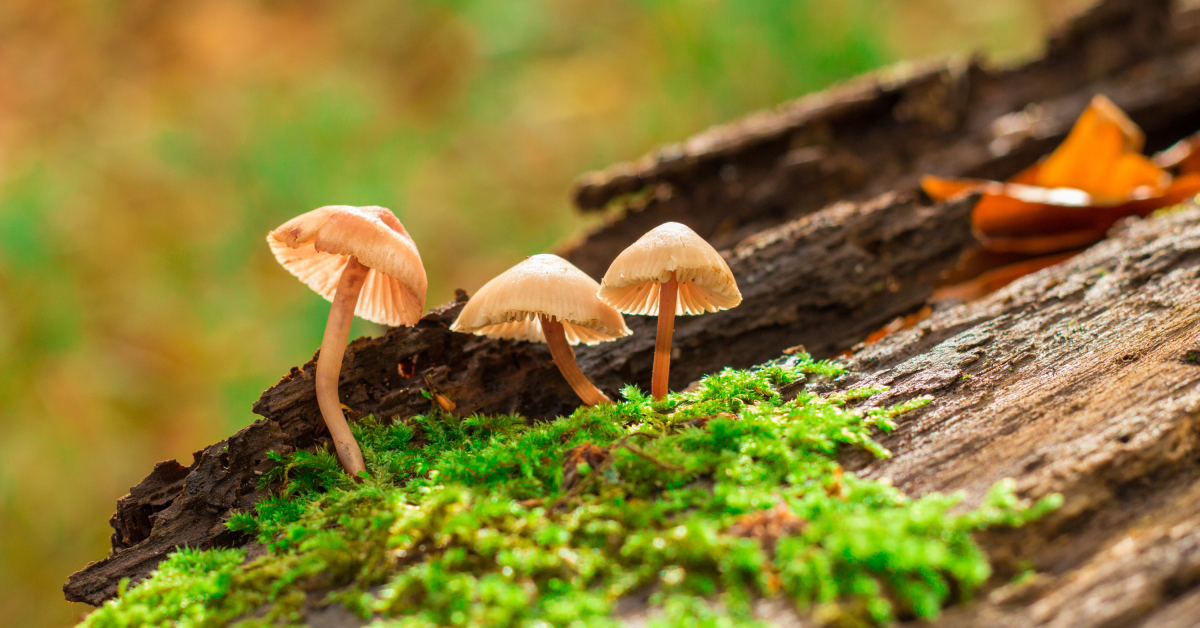 The Fairmount Park Commission was the independent Board of Directors whose mission was @quote;to pre... 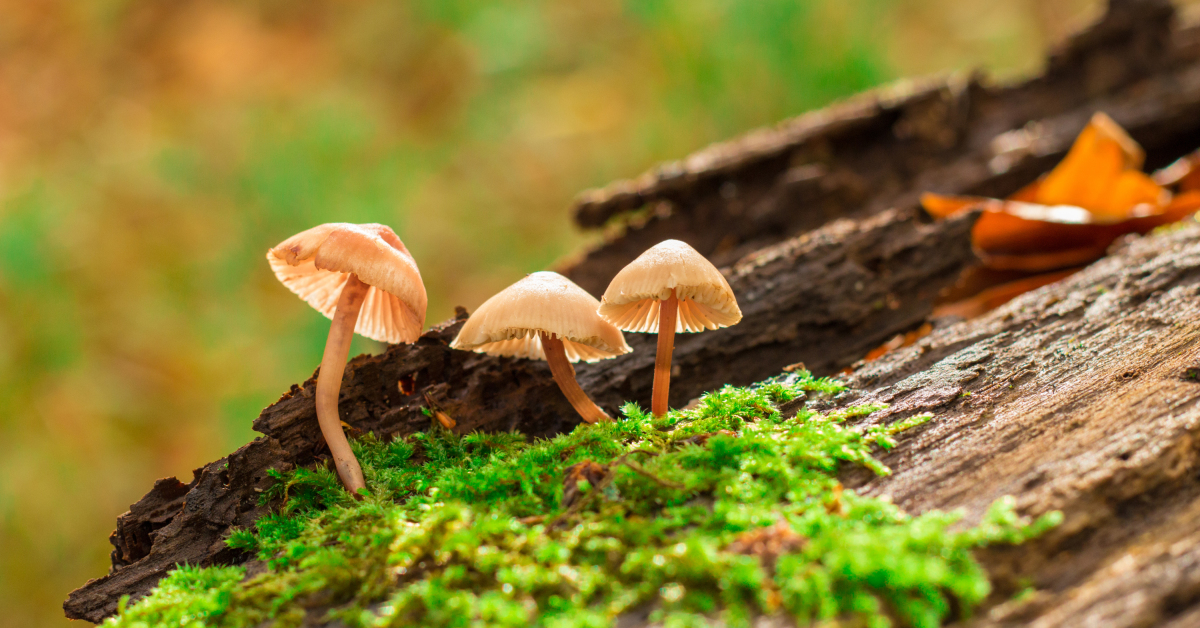 While going through a divorce a colleague encouraged me to join PADA's summer learning league, Uhle ...

I support keeping Edgely as a full time playing field for frisbee and cricket at no cost to the city...